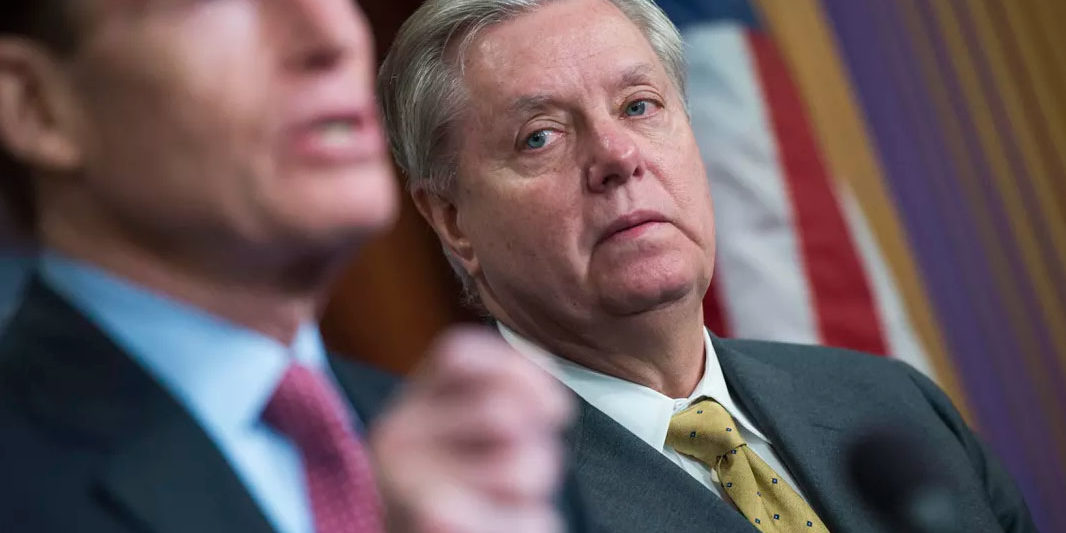 Depending on who you ask, the EARN IT Act could either destroy the fundamental values of an open internet or protect children from being sexually exploited online. The Eliminating Abusive and Rampant Neglect of Interactive Technologies Act, which requires tech companies to meet safety requirements for children online before obtaining immunity from lawsuits, will have its first public hearing on Wednesday.

A bipartisan group of US lawmakers introduced the bill Thursday, saying that the legislation would enforce standards to protect children from sexual exploitation online. The announcement came at the same time the Justice Department hosted a press event to argue that end-to-end encryption protects online predators.

While few would question the importance of ensuring child safety, technology experts warn that the bill is really just the government’s latest attempt to uproot both free speech and security protections online.

The proposed law has already been met with widespread criticism from security experts, civil liberties advocates and opposing lawmakers. They see the bill as a veiled attempt to erode end-to-end encryption and as a way to target Section 230, an important part of the Communications Decency Act of 1996 that protects free speech by granting tech companies immunity from any liabilities associated with content on their platforms.

Here’s a breakdown of the policy issues surrounding the EARN IT Act, why lawmakers want it and why so many security and privacy experts are against the legislation.

What is the EARN IT Act?

The premise of the bill is that technology companies have to earn Section 230 protections rather than being granted immunity by default, as the Communications Decency Act has provided for over two decades.

The lawmakers proposed the bill as a way to protect children from online predators, after prosecutors told senators that tech companies weren’t doing enough to prevent sexual exploitation. The Justice Department has argued for years that end-to-end encryption prevents investigators from gathering evidence that would help police catch online criminals.