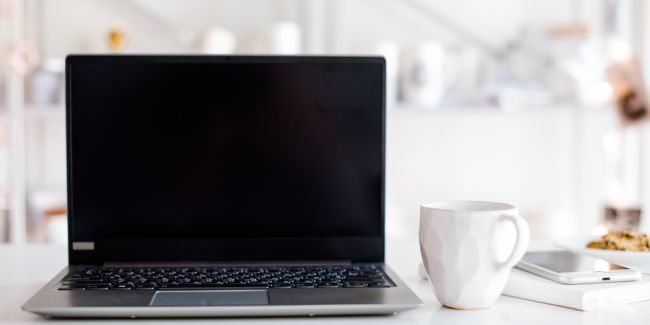 An optional update to Windows 10 reportedly won’t allow certain devices to remain asleep even with their lids closed.

How much can an optional Windows 10 update break? It’s starting to seem like Microsoft tried to find out with the KB4535996 update, because Windows Latest reported Saturday that the update has prevented certain devices from staying in sleep mode.

The report cited numerous complaints from Windows 10 users who installed the KB4535996 update. Some claimed the update stopped their devices from going into sleep mode at all; others said it automatically woke up their devices every few hours.

The severity of this problem largely depends on the kind of device someone’s using. Leaving a desktop PC on for hours might draw additional power, sure, but laptops could end up wasting their battery life while they’re supposed to be conserving it.