News to use, for youse: Where to find info about Office 365 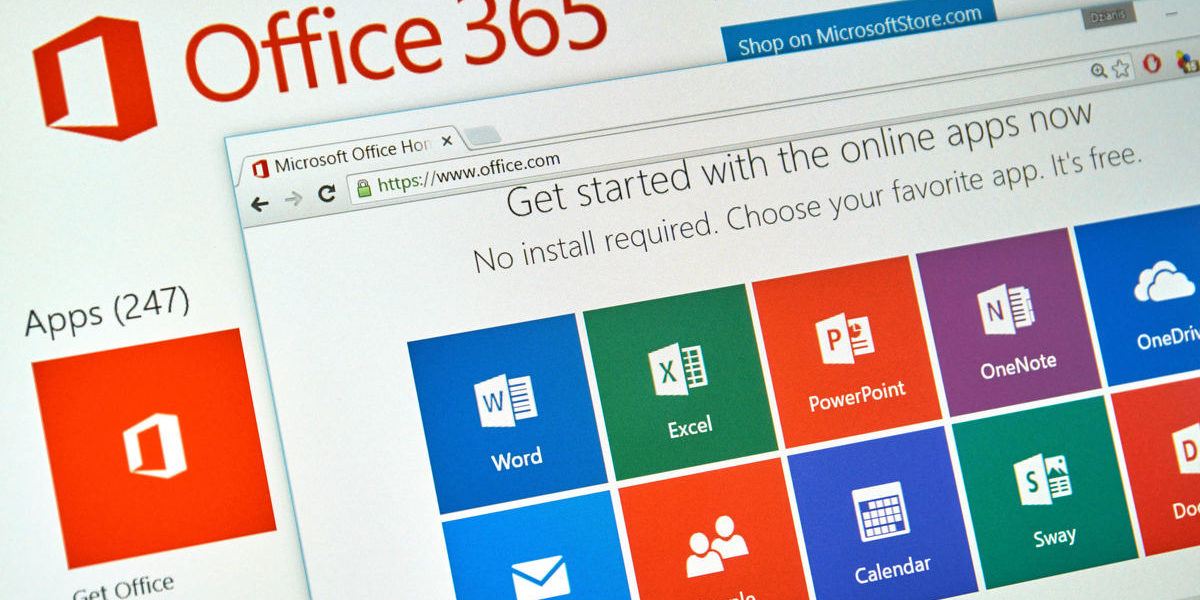 Once in a while Computerworld comes across an informational bit that’s so good — no, great — that it deserves to be shared with as many as possible even though we didn’t think it up.

Call it “News to use, for youse” — we are — or a PSA (public service announcement) — we aren’t — even though it’s not really news: It’s more like news about getting news.

“One of the main challenges when using Office 365 products and services is to stay aware of announcements, updates and upcoming features,” Christian Heim and Christian Keller, two senior premier field engineers in the Microsoft Services group, wrote in a March 2 post to a company blog.

Heim and Keller not only acknowledged a problem — not just with Office 365 but with a lot of what Microsoft does, that the Redmond, Wash. company spreads information hither and thon — but they also stepped up to document half a dozen online sources, ranging from Office 365 and Microsoft 365 roadmaps to a YouTube-located monthly “what’s new?” video of 10 to 15 minutes.

The duo even categorized each source as suitable (or not) for specific job functions, such as Office 365 developer, Office 365 global administrator and IT service firm owner. After selecting one of the pre-made job descriptions, users will be offered a list of the most appropriate Office 365 informational sources.

Heim’s and Keller’s work, “Staying on top of Office 365 updates” is available online. The same information, but packaged as a PowerPoint deck, can be downloaded from here.

[ Become a Microsoft Office 365 administrator in record time with this quick start course from PluralSight. ]

If you’re involved with Office 365 at work — you don’t just use it, you administer it or service it or decide whether or not to pay for it — you need what Heim and Keller wrote. It’s that simple.

Heim and Keller didn’t explain every source of Office 365 information. “This list is not claiming to cover all existing options or information sources,” the two wrote. They then asked readers to suggest others.

No one took them up on that. Computerworld did, though. Here are some other online locales to keep in mind.